It is with great pleasure that I bring death and suffering to the world of Syx! For too long have the Dondorians enjoyed a careless existence of baths and feasts. 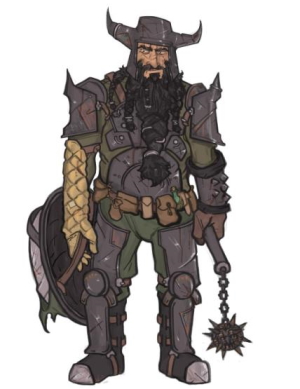 Introducing Krull, who will mercilessly raid your city. Krull was never loved as a child and is now haunting the lands with his bandits. To face him you must man your forges and train you little subjects in the art of war. 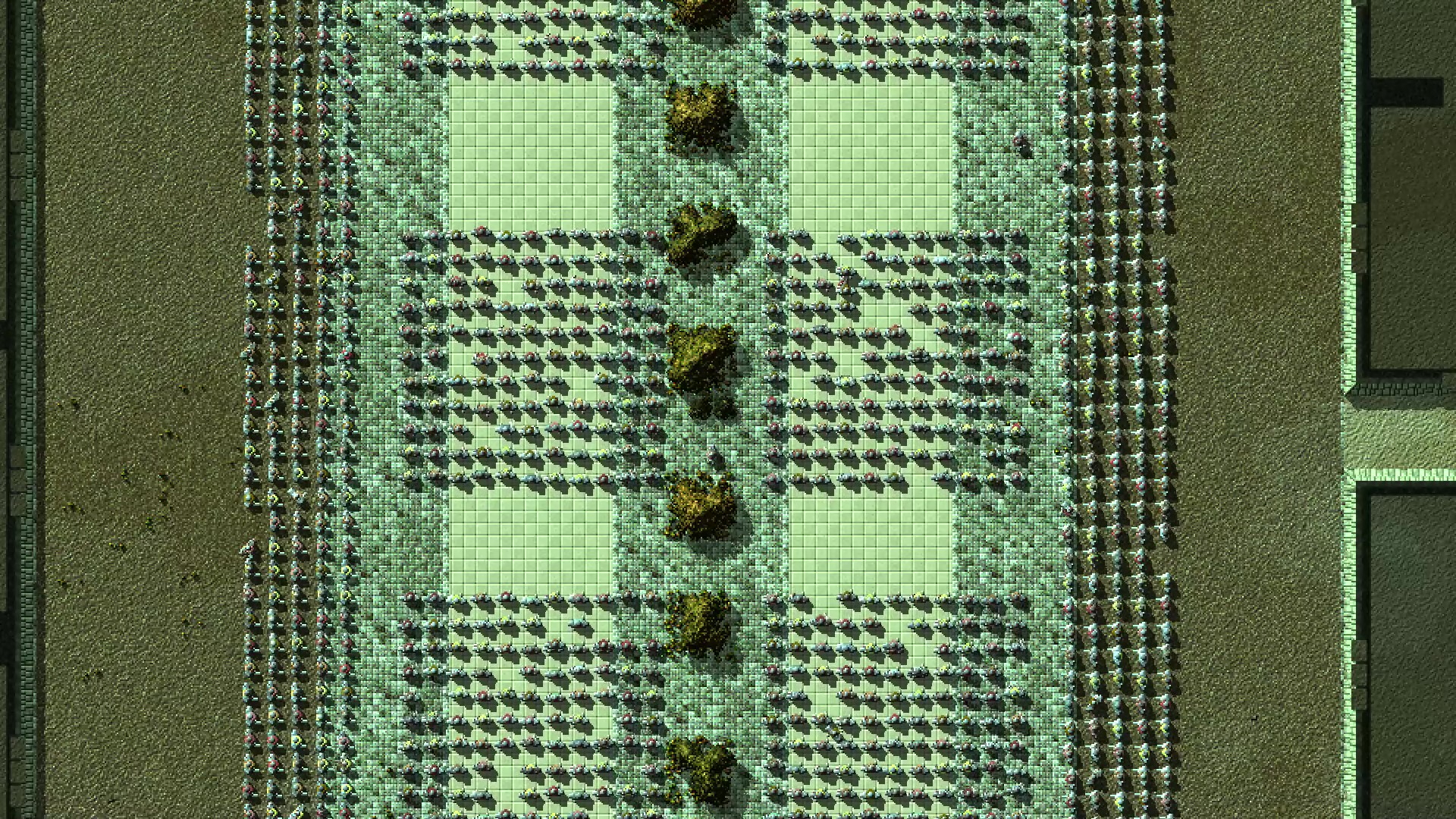 In addition, Songs of Syx has launched on:

In order for it to reach new heights. Open up your hearts and wallets, and help in making a very cool game!

Train troops in the training grounds and equip them with battlegear to defend your city. Or take the fight to the open field, by loading up an included save game.

You can now expand rooms! In addition, the whole furnishing process has been reworked for a smoother experience.

How do Battles Work?

First of all you'll need a training grounds. These are built just like any other room. You then open up the army panel:

A division is a group of soldiers. You can have a total of 96 divisions and there can be a maximum of 150 soldiers in each. You set how many you want for each yourself. Subjects will now automatically assign themselves to the division, but before you can deploy them in battle they need at least level 1 in training and until then they'll be considered recruits.

It takes roughly 4 days for a rookie to level up. And the higher the level, the faster they loose their training skills.  A level 1 soldier is good for 10 years, but a level 15 soldier will drop down to level 14 in just two days.

In addition you set the amount on battlegear each soldier of your division will equip themselves with. This boosts defence and attack even more so than training. The soldiers will equip themselves when you muster a division. Race and Experience should be left alone for now, but as soldiers fight, they have a chance to gain experience.

At the bottom panel there is a shield and pressing it should bring you to the battle view. It should be pretty self-explanatory, especially if you've played a "total war" game before, as it's "inspired" from those games. 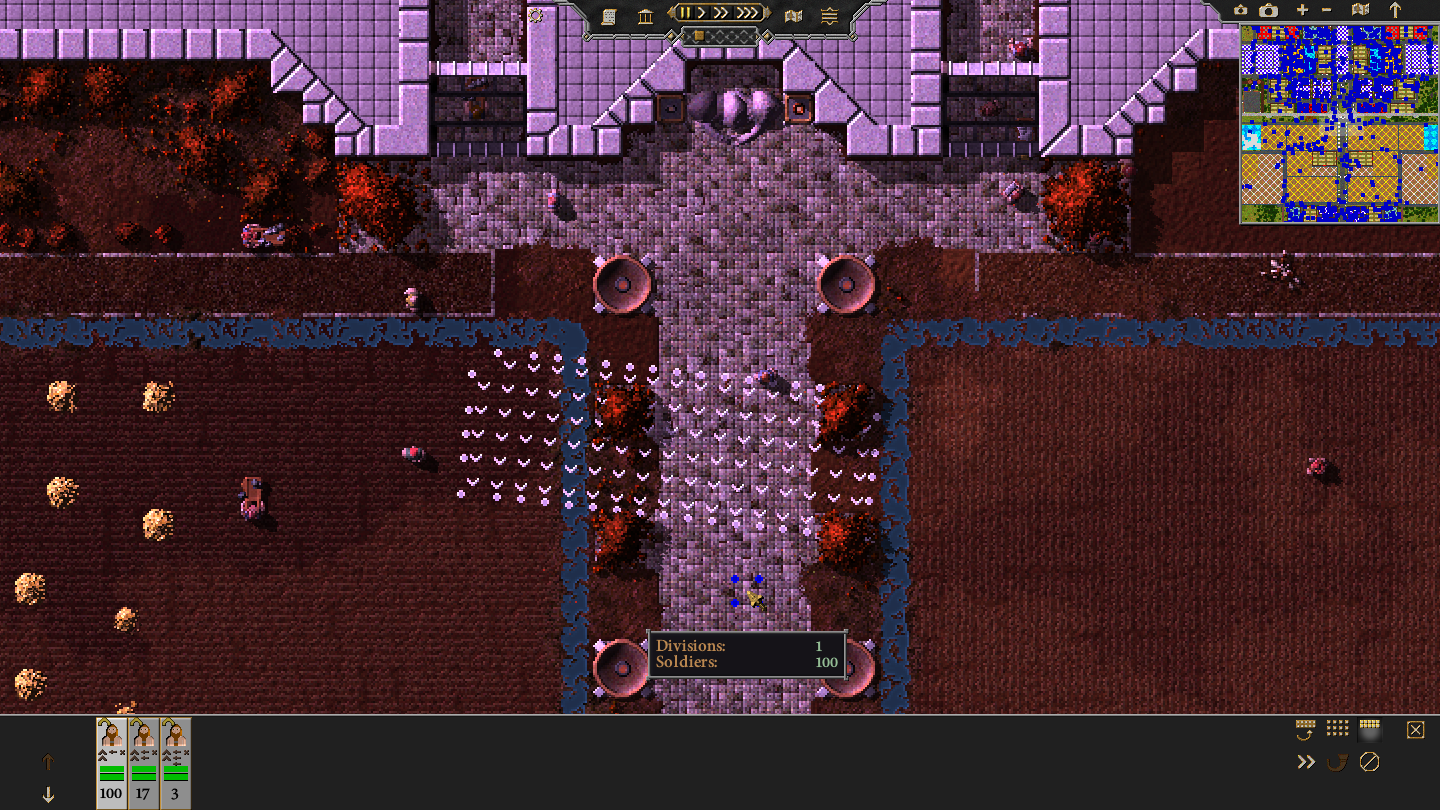 Combat is pretty straight forward. Fight until someone routs. There is still a lot of work to do in this department, but it works as a prototype for now.

This is the last free edition of Songs of Syx!

As much as having over 10000 play my game has warmed my heart, it ain't putting food of the table. To be able to give it my full attention and 100% of my time, future updates of SoS will cost money. So, head over to the kickstarter and get a copy for ~$20. Hope to see you there!

Also, I made a little guide for new players to get started here: